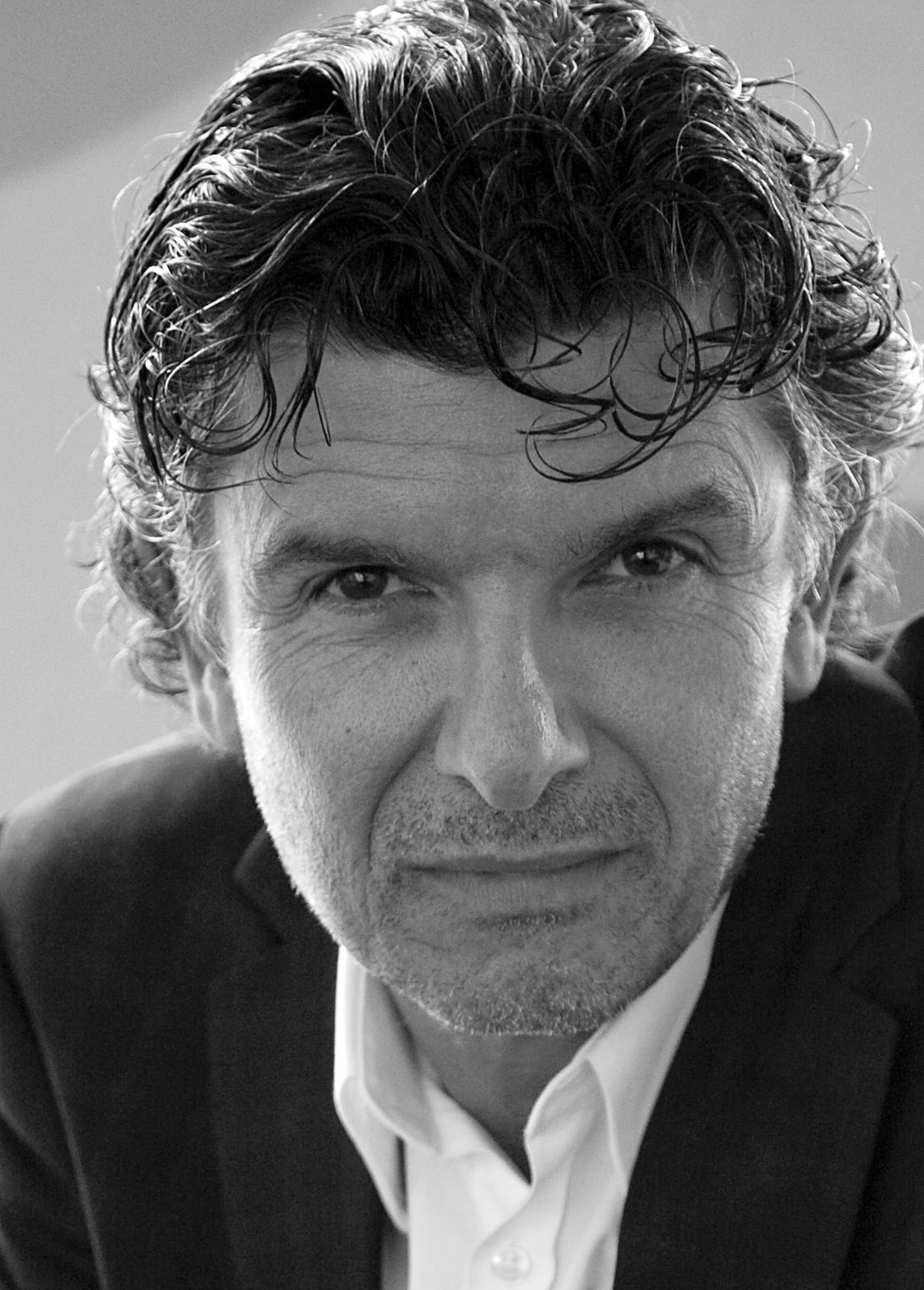 Sebastiaan Koolhoven (1959) is a Dutch composer, arranger and producer of vocal, instrumental and electronic music. He studied violin and composition at the Rotterdam Conservatory of Music and currently lives in Amsterdam.

As a young child, Sebastiaan had a great deal of exposure to classical music, in part because his mother and grandmother both played classical piano. So he became permeated with melodies created by famous composers such as Ravel, Debussy and Bach. But Sebastiaan was also drawn to popular music like jazz, via his father who was a jazz-pianist, and later on to pop and rock music, with which he became ‘infected’ due to the influence of his older brother. So as a youngster, Sebastiaan listened to the records of Jimi Hendrix, Led Zeppelin and Pink Floyd as well as Stan Kenton, Miles Davis and Duke Ellington. These three different music traditions definitely influenced his musical development.

At the age of 4, Sebastiaan showed an affinity for both violin and piano, but he chose the violin and two years later started taking classical violin lessons, which he continued to do for more than 15 years. At the age of 16, he was admitted to the music conservatory in Rotterdam, where he completed his formal education with orchestration study and arranging.

Interested in other musical styles besides classical, Sebastiaan taught himself more contemporary styles by playing along with records of his favourite artists. To earn money during his studies, he also played in various pop music bands. After completing his formal classical education, Sebastiaan joined the Mathilde Santing Ensemble, in which he played violin and piano. He played with this band on numerous tours all over the world from London, Paris and Berlin to Tokyo and New York.

For the past 15 years, Sebastiaan has worked as a composer and arranger of pieces for solo instruments as well as symphony orchestras, ranging from classical to contemporary. But the bulk of his work has involved writing arrangements which have been performed by the Amsterdam Concertgebouw Orchestra, the Metropole Orchestra, the Prague Philharmonic and many other orchestras and ensembles. Sebastiaan’s compositions clearly reveal the influence of jazz, pop/rock and classical music. He uses his imagination and experience to create original sounds that come to life in his compositions and are as authentic as they are expressive. His work straddles the pop, jazz and classical worlds in a unique way.

Sebastiaan has written, arranged and produced extensively for many leading Dutch artists such as Wende, Mathilde Santing, Frank Boeijen, Liesbeth Liszt, Astrid Seriese, Boudewijn de Groot, Nynke Laverman and many others. Three of his CD productions were awarded an Edison and several became gold or platinum hits.

In addition to regularly receiving commissions to arrange and compose for established or upcoming artists, Sebastiaan also provides artists with advice and consulting support.

Together with Ton Snijders, he recently (March 2010) released an album called THUIS, in which they recorded their own compositions related to film music.